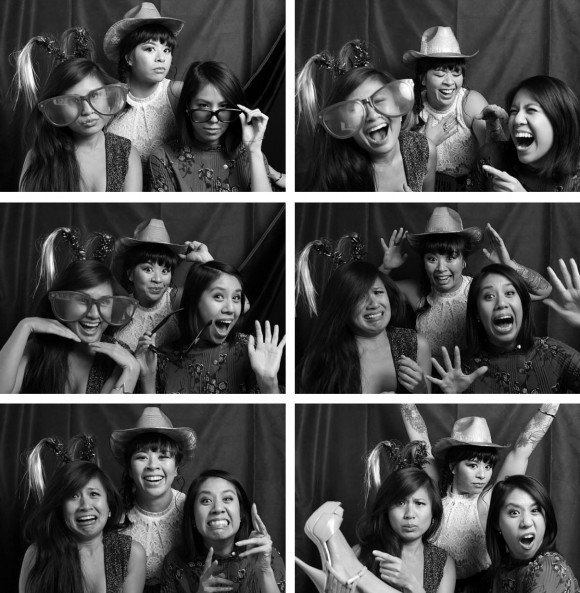 My year summarized in 100+ photos.

I know, I’m super late. We’re like a third of the way through 2016 already (WHAT?!), and I’m just now getting around to this. But 2015 was an incredible year and I wanted to share it with you.

Here is my year in photos, pretty much in chronological order:

(And oh-my-gahhh, I’m sorry this looks so bad on mobile devices. WHY are the photos different sizes?! So annoying. Looks fine on my desktop though.)

SOME FINAL THOUGHTS ON 2015

What I’m most proud of: Writing that piece about my parents’ escape from Vietnam, and the follow-up piece about how they achieved the American Dream. I learned a lot while researching and writing those, and I feel more connected to my family and my culture than ever before.

The Dress: It was white & gold. I don’t care what anyone says.

My obsession of the year: Bitmoji.

Serial Podcast: Ok, so this came out in 2014, but I didn’t listen to it til 2015. And my life is forever changed – I’m now a superfan of the podcast format, and need more of it in my life!

Best live performance I saw: It’s a tie between Stay Human at the Ed Sullivan Theater in NYC, and Book of Mormon at the Seattle Paramount.

Best hike I did: Two days to the remote Khmu and Hmong hilltribe villages in Laos.

My biggest crush of the year: Stay Human’s Jazz Cowboy Percussionist. And Stephen Colbert (although that’s EVERY year).

The best new people to enter my life in 2015: The Yorkshireman, the Barbee Man and my bestie Joshua.

The people who moved me most and touched my heart in 2015: Fern Powers, Scott Young, Cheré Johnson, the Earles family and my Swedish family in Kvarnbacken.

Thank you to everyone who brought love, laughter and joy into my life last year. I am grateful. So very grateful.

← Tulip Festival 2016
Never Judge a Backpacker By His Cover →